Highlanders move to third with 30-14 win over Hurricanes 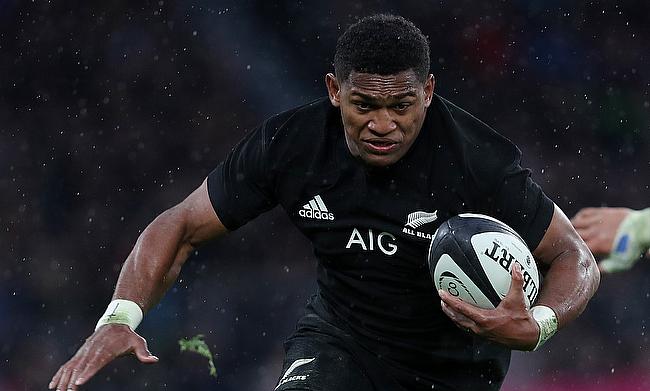 Waisake Naholo was among the try-scorer for Highlanders
©PA

Highlanders dominated the second half as they completed a 30-14 victory over Hurricanes in their Super Rugby encounter at Forsyth Barr Stadium on Friday.

The result also means Highlanders are yet to lose a home game this year and now have moved to the third position in New Zealand Conference with Hurricanes at second.

After the first 10 minutes went without a point, Lima Sopoaga kicked a11th-minute penalty goal to get Highlanders off the mark and four minutes later Ben Lam was denied a try as replays showed he was in touch while crossing the tryline.

The Hurricanes opened their account in the 23rd minute when Jordie Barrett collected a pass from Beauden Barrett to cross over. The fly-half also slotted the conversion to make the scoreline 3-7.

As the half time was approaching, Highlanders lost Liam Squire to sin-bin for a dangerous tackle on Julian Savea and despite the setback, they managed to score a try through Tevita Li as they headed into the break with a slender 8-7 lead.

The Highlanders also got their first points after the break with Aaron Smith this time strolling past the post in the 44th minute as they stretched the lead to 13-7.

The momentum once again went towards the visitors when Jeffery Toomaga-Allen crashed past the line and a conversion from Barrett took Hurricanes into the lead but it was Highlanders, who dominated the final quarter with tries from Tyrel Lomax (60') and Waisake Naholo (68') while Sopoaga kicked both the conversions and a penalty to complete a 30-14 victory.