Highlanders overcome Lions to return back to winning ways 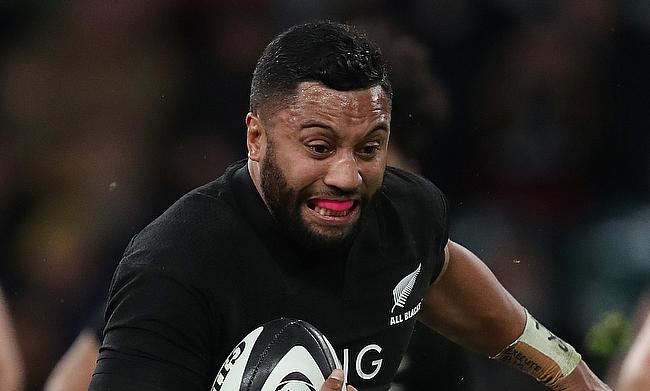 Highlanders managed to return back to winning ways after they managed to hold out Lions with a 39-27 triumph in their Super Rugby face-off in Dunedin on Saturday.

Lima Sopoaga played a pivotal role scoring 19 points in the game as Highlanders move to third position in New Zealand Conference while Lions are at top of South African Conference despite their third successive defeat.

It took Highlanders just four minutes to get off the mark when Sopoaga gathered a loose pass from Tom Franklin in the Lions' 22 to score the opening try and also followed it with a conversion. The response from Lions came from a penalty goal from Elton Jantjies four minutes later.

However, the New Zealand side extended their lead further when Liam Coltman crashed from close range in the 14th minute that was improved by Sopoaga and it became 19-3, 10 minutes later when Luke Whitelock gathered an offload from Elliot Dixon though the fly-half missed out on conversion this time.

HIGHLIGHTS: 2018 Super Rugby Week 13: Highlanders v Lions
The @Highlanders make it eleven in a row at home with a tough 39-27 victory over the @LionsRugbyCo in Dunedin. #SuperRugby #HIGvLIO https://t.co/hMN0oQpyko

The gap though narrowed down to just four points before the break with Lions responding back with tries from Harold Vorster (39') and Robbie Coetzee (40'+4).

Waisake Naholo extended the home side's lead when he touched down four minutes after the break but once again Coetzee with his second kept Lions in the hunt with the score being 26-20 for the remainder of the third quarter.

Highlanders regained control once again with their fifth try coming from Teihorangi Walden in the 64th minute but Marnus Schoeman response in the 73rd minute kept the visitors with just six points behind. The final push Lions hoped for did not come but Sopoaga kicked back to back penalties to ensure a 39-27 win for Highlanders.