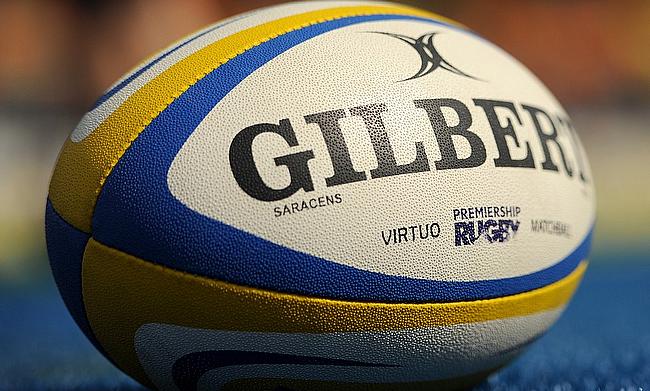 Video Highlights: Gallagher Premiership Final - Exeter Chiefs v Wasps
Exeter become English champions after beating Wasps 19-13 at Twickenham
'Everyone in the squad has got us to this stage' - Wasps set for Premiership final
Wasps ahead of the game that could have been taken away

Wasps have confirmed that head coach Lee Blackett along with the other backroom staff have signed new contract with the Gallagher Premiership club.

Blackett has been with Wasps since 2015 when he joined them as backs coach and was named the interim coach in February this year. He was named the full-time head coach in April and had an impressive outing with the club guiding them to 12 wins from 15 games.

Under the 38-year-old, Wasps reached the final of the Premiership in the 2019/20 season which they went on to lose to eventual winners Exeter Chiefs.

“I am delighted to have agreed a new contract with the Club and that we will continue working together as a coaching team for the foreseeable future," said Blackett.

“These have been challenging times for everybody, and I’m really proud of the way that the coaches and staff have stepped up during this period.

“We are working hard to develop a brand of winning rugby that gets supporters off their seats and having a nucleus of motivated and passionate coaches is key to achieving this.

“We showed glimpses of our true potential last season and it’s brilliant that we have been able to retain our coaching team so we have a strong base and can plan for the next few years with a level of certainty.

“We are fully focused on preparing for the new season and fulfilling the potential this squad has.”

Wasps will kick start the 2020/21 season of the Gallagher Premiership with a clash against Bristol Bears to be played at Ricoh Arena on 22nd November.