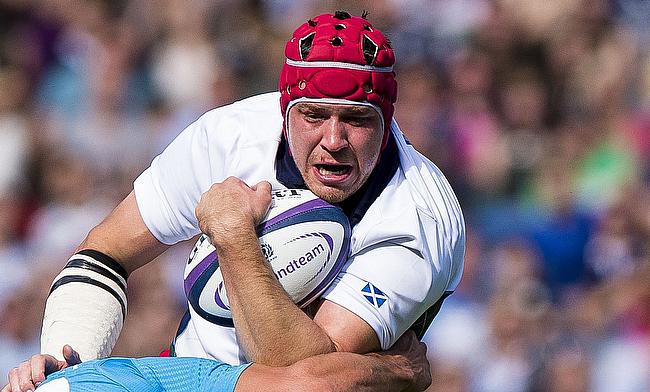 Scotland head coach Gregor Townsend has named Edinburgh lock Grant Gilchrist as the captain for their summer tour squad for Chile and Argentina.

The decision follows after regular captain Stuart Hogg and fly-half Finn Russell have been rested after playing regularly last year that also included a British and Irish Lions' tour of South Africa.

"Hogg has played more minutes than anybody else that's available to us," said head coach Gregor Townsend.

"When you put that on the back of the Lions tour the year before, we believe the best thing for him and others is to rest this summer. It's going to be a big 12-14 months with the World Cup next September. Stuart and others are going to get a break, we believe that will be a big benefit."

The tour will see a Scotland A side taking on Chile on 25th June at Estadio Santa Laura Universidad SEK followed by Scotland taking on Argentina in a three-game Test series to be played on 2nd, 9th and 16th July