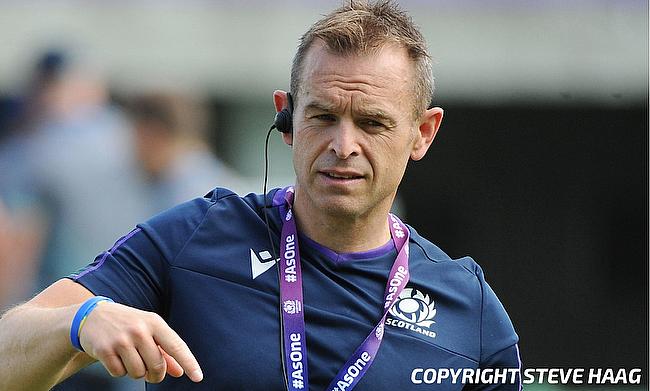 Glasgow Warriors have confirmed 10 players leaving the club at the end of the ongoing 2021/22 season.

The seven players join Nick Grigg and Murray McCallum, who will be heading to Red Hurricanes Osaka in Japan and Worcester Warriors respectively along with Pete Horne, who had announced his retirement.

"Each player leaving has applied themselves, worked hard and been passionate about playing for Glasgow Warriors," he told https://www.glasgowwarriors.org/

“We wish our leavers all the best and would like to thank them for what they have done as Warriors - their contributions both on and off the field cannot be underestimated.

“We’re looking forward to finishing the season together and, when the time is right, celebrating all they have given to the jersey.”

Glasgow are at 7th place in the United Rugby Championship table with 10 wins from 17 games.