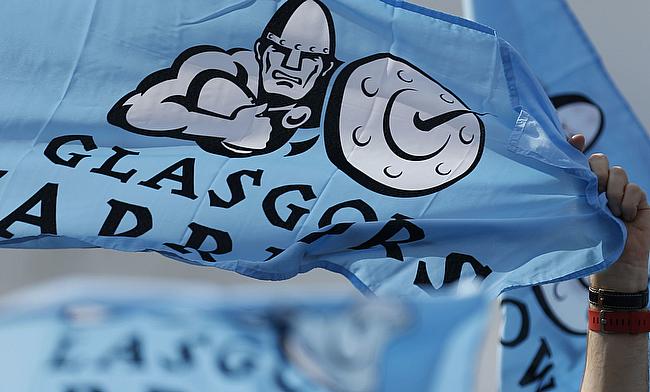 Glasgow Warriors have unveiled a 32-man squad for the South Africa leg of the United Rugby Championship.

The squad has a total of 17 Scotland internationals along with Jack Dempsey and Domingo Miotti adding further depth.

Scotland 7s veterans duo Robbie Fergusson and Ally Miller also are part of the squad that also has Scottish Rugby Academy second-rower Max Williamson, who is set to make his debut for the club.

Glasgow will be facing Stormers in the 16th round at DHL Stadium on 22nd April following which they will lock horns with Vodacom Bulls on 29th April at Loftus Versfeld.

The Scottish regional club are currently are at the third position in the United Rugby Championship table with 10 wins from 15 matches.