George North to play for Northampton Saints against Gloucester 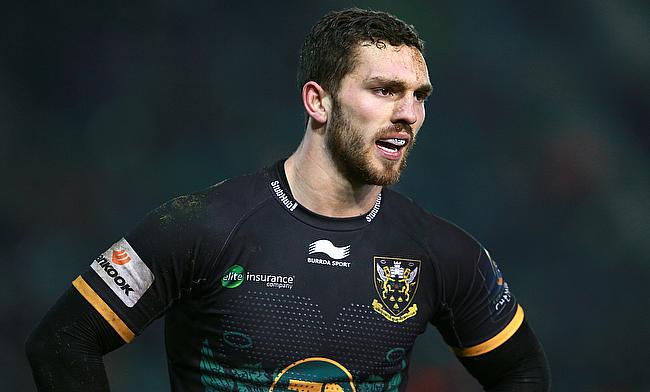 Wales international George North is set to make his first comeback from his latest head injury for Northampton Saints in the upcoming Aviva Premiership clash against Gloucester Rugby at Kingsholm. Th
©PA

Wales international George North is set to make his comeback from his latest head injury for Northampton Saints in the upcoming Aviva Premiership clash against Gloucester Rugby at Kingsholm on Sunday.

The 24-year-old was knocked-on while playing for the Saints against Leicester Tigers on 3rd December following which an independent review was conducted on the club's decision to continue playing the winger despite the head injury.

In their verdict, Concussion Management Review Group revealed that North should have never been allowed to play after the injury but failed to sanction Northampton Saints for their decision which attracted a lot of criticism.

North will take the place of Juan Pablo Estelles while Harry Mallinder moves to the bench. Fly-half Stephen Myler is set to make his 300th appearance for the club. Northampton Saints are placed seventh in the table with five wins from 11 matches.

Meanwhile, Gloucester have made eight changes to their line-up that suffered a 28-24 defeat against Harlequins last weekend including resting skipper Greig Laidlaw and back row Ross Moriarty.