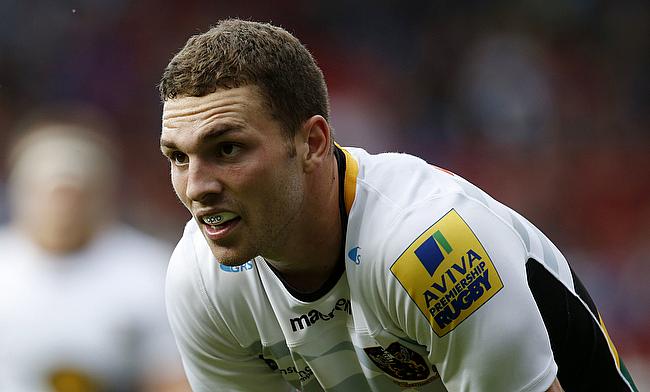 An independent review conducted by the Concussion Management Review Group (CMRG) revealed that Northampton Saints should have never allowed Wales international George North onto the field following a head injury.

The 24-year-old wing was knocked on by Leicester Tigers' Adam Thompstone in the Aviva Premiership clash on 3rd December but was cleared by the Saints to continue playing despite North's history of head injuries.

Northampton Saints claimed that they did not have complete access to the pitchside cameras to assess the injury and further declared that North will not play for them until he gets clearance from an independent review.

A statement released by CMRG stated that there are enough video evidence which clearly showed that North should have never allowed to carry on. However, the statement also added that Northampton Saints were not intentional in their approach to let North play.

"The CMRG's view is that there was sufficient evidence to conclude not only from the video evidence but also North's history and risk stratification that he should not have returned to the field of play," the review read.

"Northampton Saints medical team has accepted that North may have lost consciousness and therefore should not have returned to play.

"The CMRG considered the welfare of North was always at the centre of Northampton's actions, and does not consider that the medical team (or the club) failed to complete the HIA protocol nor intentionally ignored the player's best interests.

"In addition and although not a determining factor, the CMRG is aware that the player appears to have had no residual effects in the short term.

"For the above reasons the CMRG will not be imposing any sanction against the club or any of its individuals as a result of this incident.

"Instead, the Group has made nine clear recommendations in its report. In making its recommendations the CMRG is aware that this is the first incident of its kind to be reported in the Aviva Premiership following the introduction of a new concussion management system this season."

North is now in line to play the Aviva Premiership game this week against Sale Sharks after showing no signs of concussion during training.

A statement released by Northampton Saints accepted the outcome of the review from CMRG and also expressed full confidence on the medical team of the club on giving player welfare the top most priority.

"Northampton accepts the conclusion that George should not have been allowed to return to the field of play," read a statement released by the club upon publication of the review.

"But we are pleased that the CMRG has reflected our concerns about the current technologies and processes available to medical teams when assessing concussion.

"The club believes that this is now an opportunity for the whole rugby community to reflect on the CMRG's recommendations to ensure the highest levels of player safety and well-being.

"The club's management remains absolutely confident in the expertise, professionalism and commitment of our medical teams and is encouraged to see that the CMRG has found that the medics had nothing other than player welfare in mind during this incident."