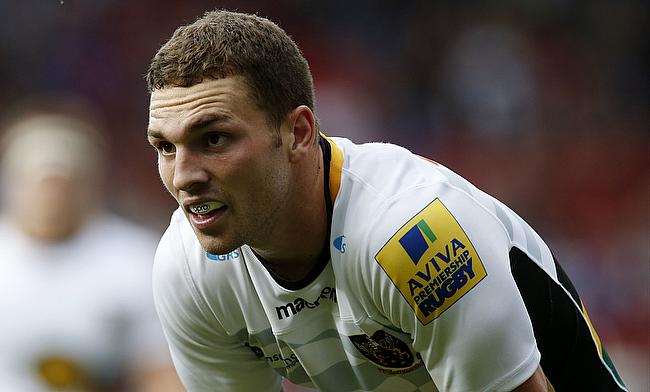 The Wales international was allowed to play on despite he was knocked on by Leicester Tigers' Adam Thompstone in the Aviva Premiership game with Northampton Saints claiming that they did not have access to all the angles in the pitch-side camera to study the incident.

RFU and Premiership Rugby Limited are jointly conducting an investigation on the incident and Ritchie has promised transparency.

"Well you would hope so (that it will be a landmark case). I don't want to magnify a situation about one individual case, but it's the right opportunity to see if there are broader lessons and principles that could be learnt," Ritchie said.

"Absolutely we need to look at the process and the laws and regulations around what happens.

"Concussion is undoubtedly one of the challenges of the game and we need to address it.

"If there are learnings that come out of this then we will be sharing them with World Rugby as well.

"I think we have to be pretty transparent about what the facts are. I can't see how we can't publish things around the review."

Ritchie also added that any decision on Northampton Saints for allowing North to carry on playing will be taken after the outcome of the investigation.

"I certainly wouldn't agree with doing something on a PR-smoothing basis because this is an issue that needs addressing," Ritchie said.

"If it needs something to be put forward (disciplinary) then that is something that should happen in my view."