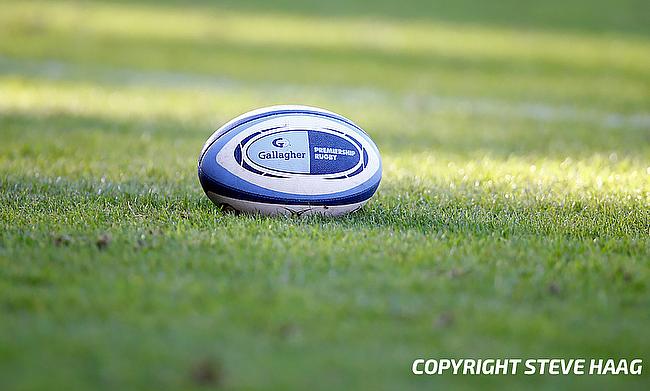 London Irish have announced that fullback Henry Arundell has committed his long-term future with the Gallagher Premiership club.

The 19-year-old made his first-team debut for the club during the Premiership Rugby Cup game last November and has gone on to make 14 appearances scoring seven tries in it.

He also featured for England Under 20 squad and was the joint highest try-scorer with four touchdowns during the U20 Six Nations competition earlier in the year. He was called up to England senior squad last month.

“It was a no brainer to extend my time at London Irish,” said Arundell.

“The Club has given me so much already in my young career, and I want to repay their faith in me in the years to come.

“With the squad and coaches that we have at London Irish, the future is exciting and I’m very happy to get the chance to be a part of it.”

“Henry has given a good account of himself during his first season with senior rugby,” he said.

“He has worked hard on the training pitch, and we have seen his efforts pay off.

“We are delighted that his development will continue with London Irish, and we are excited to help him on his journey.”