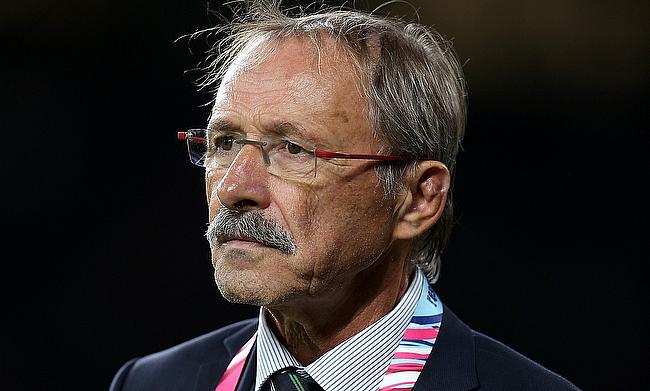 France head coach Jacques Brunel has named an unchanged line-up for the fourth round of the Six Nations clash against Ireland to be played at Aviva Stadium in Dublin on Sunday.

Brunel has retained the faith in the half-back partnership of Romain Ntamack and Antoine Dupont with Gaël Fickou and Mathieu Bastareaud forming centre combination.

Wingers Damian Penaud and Yoann Huget and full-back Thomas Ramos form the back three partnership as France aim for their second win of the tournament.

"The context will be different and I hope our pack will put the half-backs in good conditions," said Brunel.

"We work on this every week. The Irish know how to put you under pressure with high kicks, notably with Murray. We worked on this specifically."