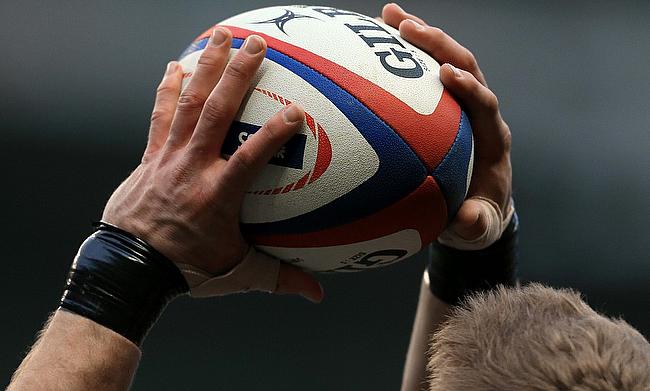 The decision follows after the ongoing season was disrupted by the pandemic coronavirus which led to the suspension of Top 14.

Fall joined Montpellier in 2014 after playing for Bordeaux, Bayonne and Racing 92 and has played for them 99 times in which he scored 16 tries. He also featured for France in 14 Tests since his debut in 2009 but his last appearance for them came in November 2018.

The 31-year-old thanked Montpellier for the support over the last six years.

“I wanted to thank from the bottom of my heart the MHR club, the president, the players, the staff, the various coaches, assistants, the intendants, the physiotherapists, the doctors, the stewards, the people of the back office, the cook, the coaches of the young categories, the volunteers, the supporters, the physical trainers, the staff of the brewery … Jen surely forgets but a thousand thanks for everything," he said in a statement.

“I have forged links with a lot of people in this club, in this city and to end up like that is a real heartbreak. But it is the life of a professional sportsman.

“I will have a word for each of the people I have come into contact with in this club during these 6 years which have been exceptional, rich in learning, positive or negative emotions, questioning, sharing, of laugh res, crying, doubts, advice etc … I have never cheated, always given everything for this club. I hope I have demonstrated it. I came to Montpellier to win titles and to make the French team, things have been achieved and others not.”