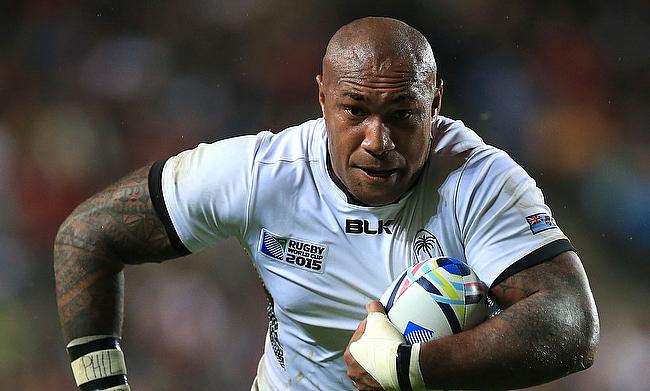 Montpellier survived a red-card to Jacques Du Plessis as they edged out Gloucester Rugby 30-27 in their Heineken Champions Cup game at GGL Stadium on Sunday.

The win has taken Montpellier to the second place in Pool 5 with five points while Gloucester are yet to win a game in the two rounds.

Benoit Paillaugue started the proceedings for Montpellier with a 14th minute penalty goal and they soon increased their lead to 10 points after a touchdown from Jan Serfontein followed by a conversion from scrum-half.

The Cherry and Whites responded back with a penalty goal from Billy Twelvetrees in the 28th minute following which Caleb Timu and Callum Braley exchanged tries making the scoreline 17-10.

Just as the break was approaching, Nemani Nadolo increased the home side's lead further with his team's third try and with Paillaugue kicking the extras the scoreline became 24-10.

Gloucester started the second half with intent as Matt Banahan strolled over the line in the 46th minute that was followed by a penalty goal from Paillaugue taking the scoreline to 27-17 but the home side were reduced to 14-men with Du Plessis' red card in the 56th minute.

As Twelvetrees and Paillaugue traded penalty goals, the scoreline became 30-20 heading into the final 10 minutes. Even though Gloucester gave themselves a chance through Joe Simpson's try, Montpellier managed to hold them off as they sealed a three point victory.