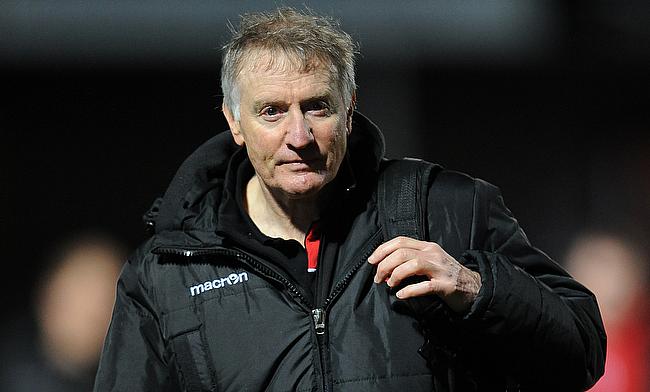 Mark Jones will work under Alan Solomons (in picture)
©PA

Jones has played 47 Tests for Wales between 2001 and 2009 including appearances in the 2003 and 2007 World Cup campaigns. He was recently involved with Canterbury and Crusaders as backs coach but due to Covid-19 restrictions he will not be able to link up with the New Zealand side and will now be part of Worcester's backroom staff.

The 41-year-old also has worked with Scarlets, Rotherham and Namibia apart from being backs coach of Wales in 2012 and 2013.

“It is fantastic news for the club that Mark will be joining us here at Sixways as senior assistant coach with specific responsibility for our defence and kicking game,” said Worcester director of rugby Alan Solomons.

“Mark is a well-known former Wales international who has developed into an outstanding coach.

“He has spent the last two seasons working as defence coach with the Crusaders Super Rugby team and attack coach with Canterbury in the Mitre 10 Cup team where he has made a huge impression.

“Over and above his ability as a coach, Mark is a first-class person who is well known to both JT and Matt Sherratt.

“This will ensure that the good synergy and alignment we have in our coaching group is not only maintained but strengthened.

“Mark is the ideal fit for us and I look forward to all of us working together in taking the club forward.”

Worcester Warriors are positioned 11th in the Gallagher Premiership table with two wins from five games.