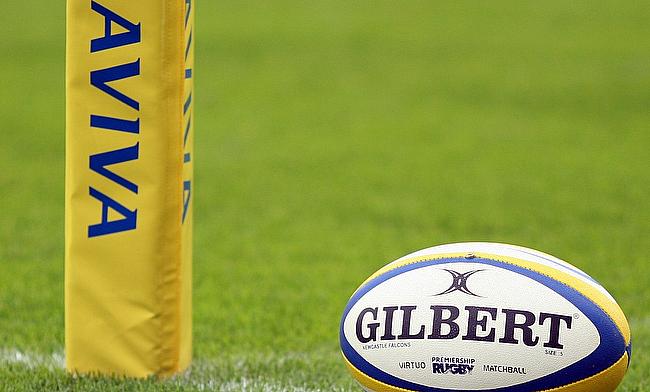 George Naoupu will make his debut in the Aviva Premiership.
©Press Association

Harlequins have signed former Connacht number-8 George Naoupu ahead of the upcoming season.

Naoupu departed from Connacht after a five-year stint spread across two terms and has played more than 100 games overall for the Galway based club. The Christchurch born 32-year-old has also played for Canterbury, Tasman, Highlanders, Hawke's Bay and the Japan club Kobelco Steelers previously.

The 6 ft 5 in number-8 has also played for the All Blacks sevens team and has gone on to represent New Zealand at Under-19 and Schools level.

Director of rugby at Harlequins John Kingston believes Naoupu's inclusion will be an asset to the club.

"George is a highly experienced physical ball-carrying back row forward," Kingston said. "He has the ability to break the first tackle and is an excellent offloader and will provide further power to our pack.

"I have already been impressed by the hunger he has shown to make a big impact in the Aviva Premiership for Harlequins."

Meanwhile, Naoupu, who will be making his debut in the English Premiership said he is looking forward to be part of the Quins,

"I am very excited to be joining Harlequins in its 150th anniversary year. It is a club I know well having played against them in Europe a number of times and I like the fact that they play a really attractive style of rugby.

"I am also looking forward to playing in the Aviva Premiership which is an extremely strong competition."