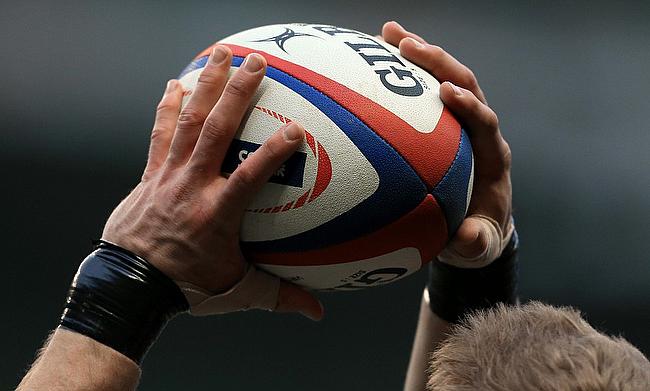 Morgan played 21 Tests for the Dark Blues between 1973 and 1978 and also featured in two games for the British and Irish Lions during the 1977 tour of New Zealand.

He took in charge of Scotland in 1993 and almost guided them to a Grand Slam in the 1995 Five Nations before they lost the tournament decider to England and later steered them to a Rugby World Cup quarter-finals in South Africa after which he stepped down from the role.

Scottish Rugby is immensely saddened to learn of the death in hospital in Edinburgh last night of former Scotland scrum-half, captain, coach and manager, Dougie Morgan. He was 73.https://t.co/ad2FQKxPv4

"Dougie was a team-mate who became a very good friend during an association which covered four decades.

"He was hugely competitive and a talented sportsman, had a deep understanding of the game and was tactically very aware.

"I will never forget him standing on Gareth Edwards' foot to distract him whilst trying to put the ball into the scrum, an approach which stopped Wales playing and we ultimately won the game.

"He was a great room-mate and always had a mug of tea waiting by the bedside in a morning. He was a great friend and companion. I have memories I will always cherish and be very thankful for knowing Dougie."