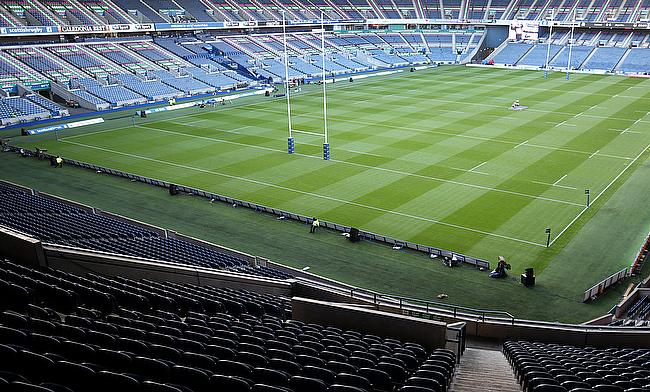 Scottish Rugby has confirmed that the 2019/20 domestic season will be declared null and void following the pandemic coronavirus.

The news follows after England, Wales, Ireland and Italy have also cancelled their respective domestic seasons after consultation with the clubs.

"Five possible scenarios were presented, with around half of clubs favouring the null and void option," read a Scottish Rugby statement.

"The remaining clubs were split between the other four options. The second most favoured option - finishing the season based on the league positions at the time of shutdown - received the support of around a quarter of clubs.

"Further to the club consultation, the declaration of a null and void season was recommended by the Convenor of the Championship Committee, the Reserve League Committee Chair and the Chair of the Women's Competition Committee."

This also means there will be no promotion or relegation this season as Scottish Rugby president Dee Bradbury felt there was no possibility of a resumption.

"It was clear from the outset that, in terms of the consequential impact on the various leagues in terms of promotion/relegation there would be no "right" solution particularly once it was clear that our preferred option of completing the season would no longer be possible, said Bradbury/