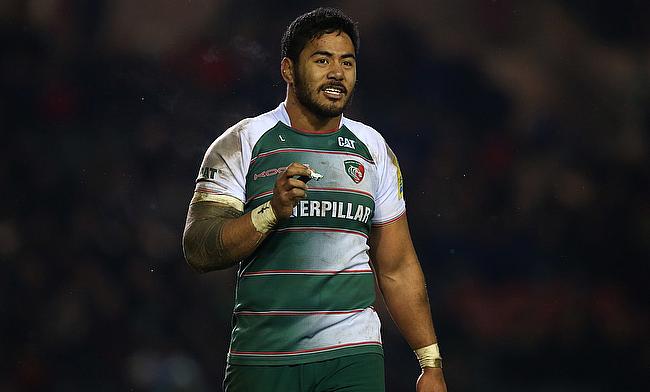 Manu Tuilagi was with Leicester Tigers since 2009
©PA

Apart from Tuilagi, five other players including Kyle Eastmond, Telusa Veainu, Greg Batemen and Noel Reid has departed from the club.

The decision follows after the financial crisis that hit the club following the pandemic coronavirus which had cost them approximately £5m in revenue following which the players were asked to take a 25 per cent cut in the salary for the 2020/21 season.

Leicester Tigers' chief executive Andrea Pinchen confirmed the news on the players deciding to make an exit from the club.

"There's no blame game here, this is people we're talking about," she said. "Everyone has their own circumstances and own thoughts about what they can or can't do, or will or won't do.

"What's vital now is that we have a squad that's all on board, believes in what we're doing moving forward and starts to push forward.

"It's really no more or less sinister than that. It's simply that we had to go down one path. The majority of people are going down that path with us and a handful couldn't."

Tuilagi, who has played 44 Tests including one for the British and Irish Lions was with the Tigers since his professional rugby debut in 2009 while Eastmond joined the Welford Road based club in 2018 from Wasps.