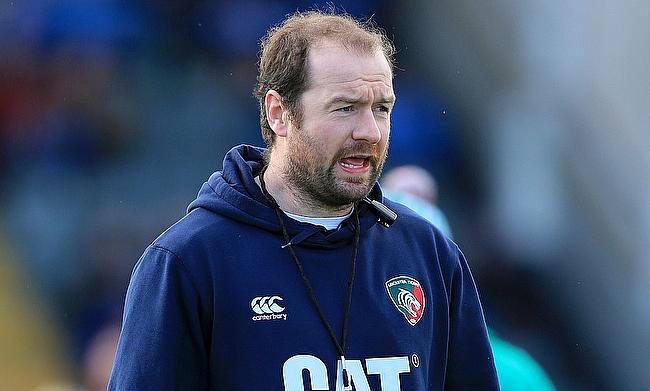 Leicester Tigers have signed Scotland international Matt Scott ahead of the 2020/21 season while agreeing to release Jonah Holmes from his final year contract.

Scott joined Edinburgh has a development player and had two stints with them separated by an association with Gloucester Rugby between 2016 and 2018. Having also played for Scotland Under 20 and Scotland A sides, he made his Test debut for Scotland in 2012 and has gone to play 39 games with his last appearance coming in 2017.

“I am absolutely delighted to be joining Tigers. It is one of the biggest club’s in Europe and an institution of English rugby," Scott told in a statement released by the club.

“It’s a team I watched growing up, winning a lot, and if someone told me as a teenager that I would play for Tigers, I wouldn’t have believed them.

“I think looking at the quality of the team and the guys who have committed to staying and those who are arriving next season was a big draw for me,” he said.

“It will take hard work and tough people to get back up, but I have no doubt the right players and staff are at Tigers to do it.”

Meanwhile, Wales international Holmes made 45 appearances for the Tigers in the last three seasons and had featured for Yorkshire Carnegie, London Wasps and London Welsh.

“I want to thank the club and supporters for everything during my time at Tigers, I have enjoyed the opportunity to represent Leicester," he said.

“The decision was not one I took lightly and, while I will miss representing Leicester Tigers, I am excited for what is ahead for me in my next chapter.”