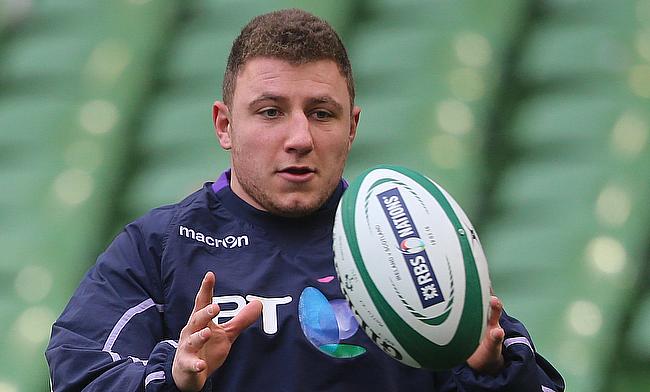 Scotland head coach Gregor Townsend has named Duncan Weir at fly-half for the opening game of the Autumn Nations Cup against Italy to be played in Firenze on Saturday.

This will be the first start for Weir since 2016 as he looks to add to his 28 Test caps. He will don the number 10 jersey following injuries to Finn Russell and Adam Hastings.

"He is playing great rugby and it's a bonus for us, with those two injured, that we can call on somebody who has been playing regularly at Premiership level and is really confident in what he's doing."

Sam Johnson takes position at centre forming partnership with Chris Harris while Darcy Graham is positioned at right wing and Duhan van der Merwe at left wing. The front-row sees a change with Stuart McInally being the preferred hooker over Fraser Brown.

Jonny Gray and Scott Cummings continue to be at second row while the back row remains unchanged from the Six Nations game against Wales.