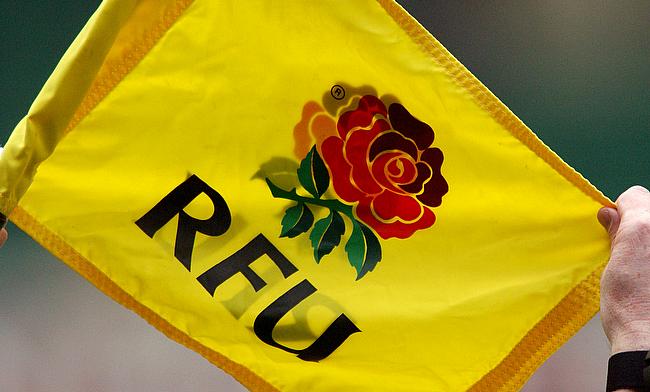 Doncaster Knights have revealed that they are set to appeal against the decision of the Rugby Football Union to deem them ineligible for Premiership promotion for the 2022/23 season.

Doncaster and Ealing Trailfinders were the only two teams from Championship to apply for a promotion to play in the top tier competition but following an audit, the RFU revealed that both the clubs failed to meet the minimum standards criteria.

"Doncaster Knights failed to meet the criteria that a stadium must hold a minimum of 10,001 fans - the Knights currently have a capacity of 5,183 with 1,926 seats," read a statement from the RFU.

"Both clubs proposed to seek planning permission to expand the facilities. However, the permission is not yet in place for this to happen."

Reacting to the ruling, Doncaster, who currently are at the top in the Championship table expressed disappointment and confirmed that they will appeal against the decision.

"Doncaster RFC are disappointed, dismayed and disheartened by the decision of the Rugby Football Union Board to disallow the club's application to play in the Premiership league should the Doncaster Knights win the current season's Championship league contest. The Club will be appealing the decision," the statement read.

"Within the audit process, the only failure by the Club is to, currently, not be able to demonstrate a capacity crowd of 10,001 at the Club's ground, Castle Park.

"All other aspects of the audit, it seems are in order and Castle Park has, on a number of occasions, demonstrated its proficiency in hosting significant events via both Women's and Under 20's international matches.

"At this stage, it can only be stated that the DRFC Board have every confidence that the required capacity could be delivered for season 2022/23 with a stand-by ground now being available should unexpected delays occur.

"There has been significant debate about the Premiership being open to promotion and relegation, which can only be good for the aspirational nature of clubs, players and fans alike.

"The current Championship contest is approaching its climax with at least three teams statistically able to take the winner's title. By the beginning of April the victor will be known.

"Excitement in the camps and amongst rugby supporters in general is high but that has now been dashed at a stroke via yesterday's untimely RFU statement, producing a resurgence of subsequent outpourings of angry feelings towards the governing body at a time when harmony should prevail.

"Sensibility and fairness dictate that a delay to a decision being made could have been better for all concerned. Now, the teams play the final matches of the season in an atmosphere of despondence, albeit an administrative box has been ticked."