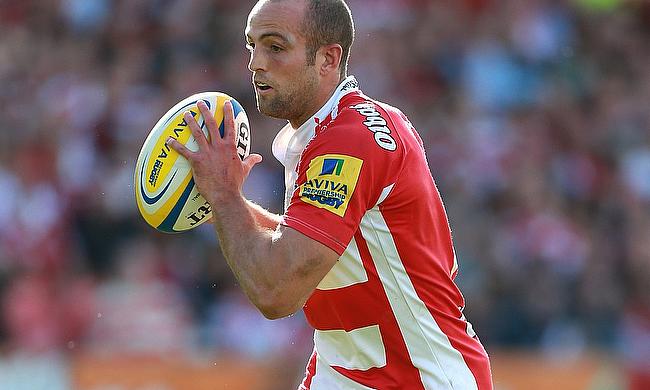 A spirited second half performance saw Gloucester Rugby came from behind to complete a 35-13 victory over Bristol in the third round of the Gallagher Premiership clash at Kingsholm.

The win has taken Gloucester to the top of the table temporarily with 12 points from three games and they are yet to lose a game this season while Bristol slip to the ninth position after succumbing to their second consecutive defeat.

Even though, Billy Twelvetrees got Gloucester off to a promising start with a ninth minute penalty goal, it was the newly promoted Bristol Bears that dominated the remainder of the first half.

A 11th minute penalty goal from Ian Madigan saw the visitors level the scores and six minutes later they went on to claim the lead when Luke Morahan crossed over for the opening try of the game. Madigan slotted the conversion as the scoreline became 3-10.

With his second penalty goal in the 29th minute, Madigan ensured Pat Lam's side went into the break with a 10-point lead.

Gerbrandt Grobler provided some respite for the Cherry and Whites with a 42nd minute try that was improved by Twelvetrees and their momentum was aided greatly by a sin-bin to Bristol's George Smith in the 48th minute.

With an additional player on their side, Gloucester made most of their advantage with Sharples going over the line for back to back tries in the 49th and 55th minutes and Twelvetrees added the extras on the first occasion to make it 22-13 by the end of the third quarter.

As Bristol failed to show any fight in the second half, Gloucester added further tries through Ed Slater and Matt Banahan in the 64th and 80th minutes respectively to complete a 35-13 victory.

A HUGE second-half from @gloucesterrugby at Kingsholm ??

The hosts roar back as a brace from @CharlieSharples ensures their unbeaten league record remains intact as they see off @BristolBears#GLOvBRI #GallagherPrem pic.twitter.com/mZQl5ZblYy