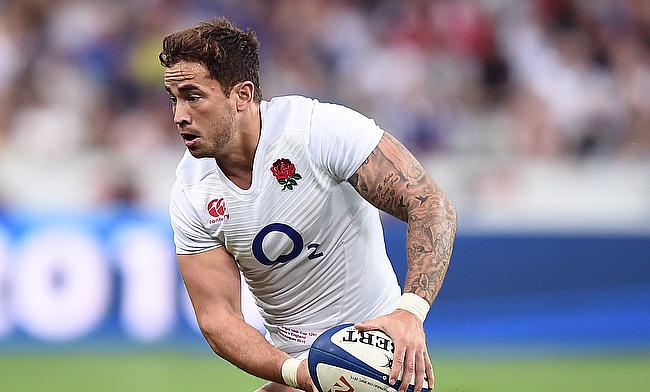 England international Danny Cipriani has been named in the starting line-up of Gloucester's final pre-season friendly game against Dragons to be played at Kingsholm.

The decision comes despite the 30-year-old is due to attend an independent disciplinary hearing on Wednesday after he was charged by the Rugby Football Union with "conduct prejudicial to the interests of the game" for his involvement in a nightclub assault.

Cipriani was already fined £2,000 each by Jersey Magistrates' Court and Gloucester Rugby after he pleaded guilty to common assault and resisting arrest during the early hours on Wednesday Saint Helier.

The Gloucester fly-half could face a fine or ban or both as he awaits his fate in Bristol after recently making his first start for England in about 10 years during the June series in South Africa.

Meanwhile, the Rugby Players' Association has hit out at the England board for charging Cipriani considering the incident was not related to the game.

"Given that it related to an off-field, non-rugby related incident that occurred on club time, and had already been dealt with by the Jersey courts, we believe that it was appropriate for the matter to be dealt with by the club through its own disciplinary procedures," an RPA statement read.

"As Gloucester have now completed this process, we believe this should close the matter."

Cipriani made his switch from Wasps ahead of the 2018/19 season and will be hoping to be available in time for the Cherry and Whites' Gallagher Premiership opener against Northampton Saints on 1st September.