Discipline key for Wales in clash against Australia - Robin McBryde 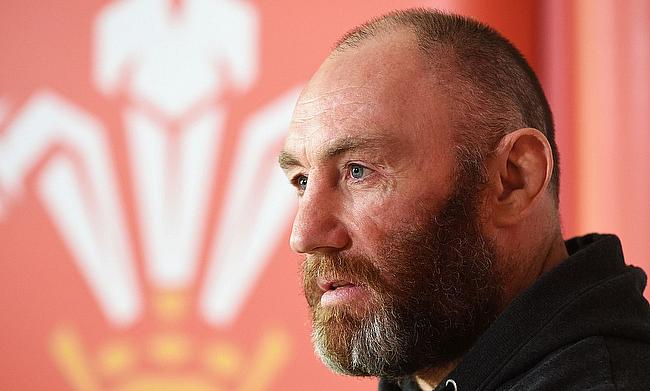 Wales will be aiming to maintain their winning start
©PA

Wales assistant coach Robin McBryde believes discipline will be key for his side's fortune when they take on Australia in their second game of the World Cup to be played in Tokyo this weekend.

Both Australia and Wales will be heading into the encounter with bonus point wins over Fiji and Georgia respectively and a win on Sunday will take them a step closer to the top eight finish.

Australia's Reece Hodge will be out of the game after he was suspended for three games for a dangerous tackle while Samoa duo Rey Lee-Lo and Motu Matu'u have also been cited and are set to face an independent hearing.

McBryde, who is set to join Leinster post World Cup is hoping that Wales will overcome the sanctions in what is expected to be a closely fought encounter.

"Players are more than aware of the sanctions, and hopefully we won't see too many of them during the World Cup," said McBryde.

"It's a tough one. Anybody who has played rugby knows that things happen in a split-second.

"The aggressive nature and collision dominance that is spoken about in attack and defence means you have to be bang on the money.

"It's easier said than done when the fatigue has set in. If the conditions are humid and players are tired, that is when errors are made.

"Things happen very quickly in a game of rugby, and some calls are tough and others are not so hard to make.

"It's an ever-changing world in rugby with the influence the TMO has. Players know they will have to do the utmost to keep their focus and concentration to not make silly errors."