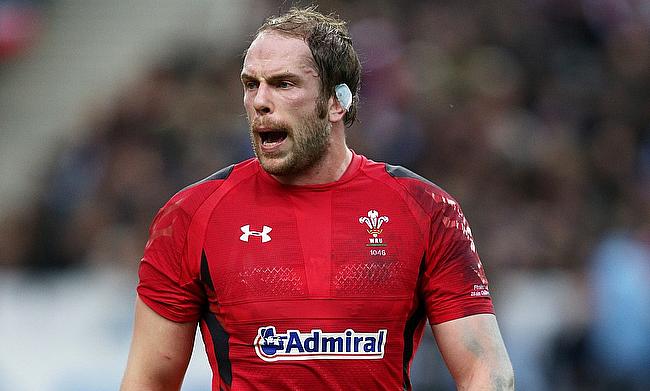 Aaron Wainwright is set to make his World Cup debut for Wales after he was named in the starting line-up for the clash against Georgia to be played in Aichi on Monday.

Wainwright will be part of the back-row that also has Justin Tipuric and Josh Navidi while Alun Wyn Jones is set to make his appearance in the fourth World Cup and now will play his 129th Test making him equal to Gethin Jenkins' record.

Liam Williams will start at fullback with George North and Josh Adams in wings while Jonathan Davies and Hadleigh Parkes form centre partnership. Dan Biggar will take the kicking responsibility with Rhys Patchell recovering from a head injury to take the place on the bench.

Alun Wyn Jones will be part of the second row that also has Jake Ball with Tomas Francis, Ken Owens and Wyn Jones are at front row.

This will also be Wales' first game with new backs coach Stephen Jones after the former fly-half replaced Rob Howley, who headed back home following allegations of betting.