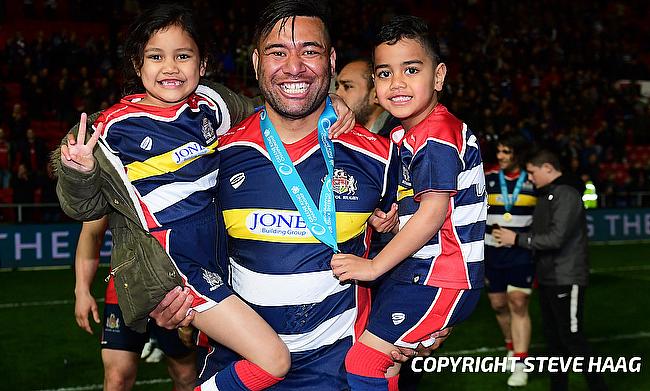 Piutau along with Worcester's Andrew Kitchener were involved in a clash in the 79th minute of the game at Sixways as referee Wayne Barnes red-carded the latter. Piutau, who was sin-binned was cited by independent citing commissioner Tony Diprose.

Both the players appeared in front of an independent disicplinary committee on Monday and were handed a three-week ban each as a result of breaching World Rugby Law 9.12.

Despite Piutau's absence, Bristol Bears registered a 47-10 win over Northampton Saints but Lam did not hide his displeasure on the decision to ban the 34-year-old.

“I am just extremely frustrated,” Lam told BT Sport. “The messages of inconsistency is what I am struggling with.

“Siale was attacked by two guys who started swinging at him. The process means he can’t strike back.

“The message you can start a fight and punch someone with the same penalty (three games)… I just think there needs to be clarity and a shake-up.

“You should be able to defend yourself if someone attacks you like that. I was absolutely disappointed. Things have got to change.”

The win over Northampton has taken Bristol to the second place in the Gallagher Premiership table and will face Wasps at Ricoh Arena in the 20th round on 13th September.

"You've got to have self-defense. You should be able to defend yourself if someone attacks you lie that."

"Things have got to change..." pic.twitter.com/8q9xCbhLy2