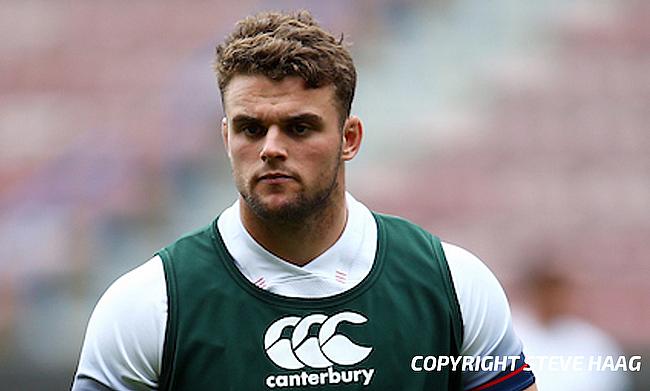 Bristol Bears have reclaimed the second position in the ongoing Gallagher Premiership after they went on to beat Worcester Warriors 13-36 in the 18th round at Sixways on Friday.

This is Bristol's 11th win from 18 games as they have taken their tally to 53 points - three ahead of Sale Sharks while Worcester Warriors are at 10th place.

The first half was highly competitive with the teams heading into the break 13-10 but Pat Lam's side stepped up the gears in the second half where they scored four tries to complete a 23-point victory.

Siale Piutau and along with combination with Harry Randall set up the opening try allowing Ed Holmes going over the line for Bristol's opening try of the game in the seventh minute and Callum Sheedy followed with the conversion to make it 0-7.

Worcester responded back swiftly and thought they got their first points when Anton Bresler came close but was denied after the grounding proved inconclusive. Nevertheless, Melani Nanai Vai dotted down in the 28th minute and Duncan Weir kicked a penalty and a conversion on either side to make the scoreline 10-7.

As the half-time was approaching, Weir and Sheedy exchanged penalties as Worcester had a three-point lead in the opening half of the game while Harry Randall left the field injured in the 49th minute.

Charles Piutau did not return after the break but Semi Radradra sparked Bristol's response as they exerted pressure on the hosts. It was a matter of time before Bristol claimed the lead with Dan Thomas dotting down in the 45th minute and Siale Piutau followed the suit in the 50th minute making the scoreline 13-22.

Any chance of a Worcester comeback was put with Andy Uren and Ben Earl also scoring for the visitors in the 68th and 74th minutes respectively. Both the teams were reduced to 14-men in the 79th minute when Worcester lost Andrew Kitchener to red card and Bristol lost Siale Piutau to sin-bin but that did not make any difference as Lam's side completed a 13-36 win.