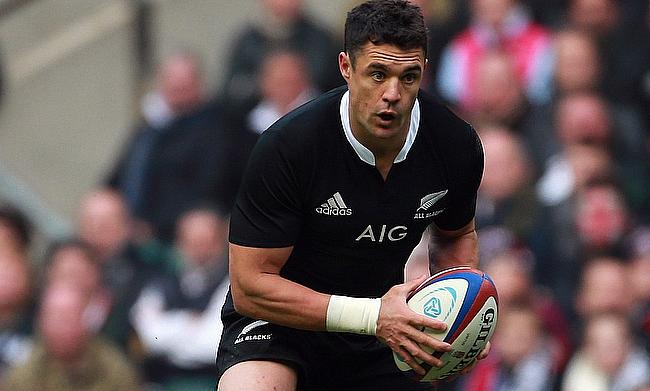 All Blacks legend Dan Carter's debut for Blues will be delayed after he was withdrawn from the matchday squad following a calf injury.

Carter, who holds the record for most points scored in international rugby in the history of the game was set to be named on the bench when Blues face Hurricanes on Saturday but suffered a minor injury during the training leading to the game. His place on the bench is now being taken by Matt Duffie.

Blues are positioned second in the Super Rugby Aotearoa table with three wins from four games with their only defeat coming against Crusaders last weekend.