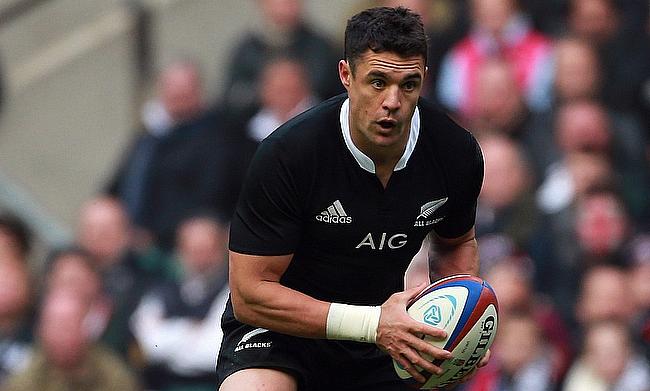 Dan Carter will have to wait for his Blues debut
©PA

Blues head coach Leon MacDonald has made two changes for the top of the table clash against Crusaders in the upcoming Super Rugby Aotearoa encounter in Christchurch on Saturday.

Finlay Christie takes position at scrum-half replacing Sam Nock while the other change sees Harry Plummer named at inside centre with TJ Faiane moving down to the bench.

“The Crusaders are the benchmark in New Zealand rugby, so we are under no illusion about the task ahead of us. They have won the last 35 games of Super Rugby at home," said MacDonald.

“Just because we have won the last three games, we know that means nothing in the scheme of things.

“We know that we will need to be very accurate with and without the ball while the battle in the forwards for clean front-foot possession with be a key.

“If we can implement our game plan and execute, then there is no reason why we can’t provide a stern test. And if the weather plays ball, it should be a cracking game.”

Both Blues and Crusaders are yet to lose a game in the tournament after playing three games apiece and the winner on Saturday will claim the top spot in the table.