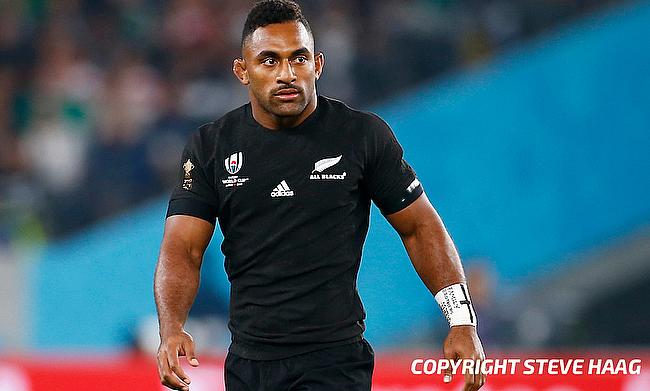 Crusaders have inched towards Super Rugby Aotearoa title as they defeated Chiefs 19-32 in the eight round at FMG Stadium Waikato on Saturday.

This is fifth win for Crusaders in six games as they consolidated the top position in the table with 24 points while Chiefs are languishing at the bottom of the table after losing all their seven matches.

A combination of George Bridge and Codie Taylor set up Tom Sanders for the opening try in the seventh minute but the conversion went wide.

The 10-time Super Rugby champions stretched their lead further when Will Jordan crossed over from close range but this time Richie Mo'unga followed with the conversion to make the scoreline 0-12.

The response from Chiefs came at the start of the second quarter when Lachlan Boshier dotted down while Damian McKenzie kicked the conversion and penalty to reduce the gap down to two point.

As the half-time was approaching, the home side lost Shaun Stevenson to sin-bin for a deliberate knock on and Crusaders made full use of the numerical advantage with Taylor's try as they finished the first half with a 10-17 lead.

Chiefs were the better starters in the second half with Mckenzie kicking three penalty goals in the third quarter while Crusaders had one from Mo'unga taking the scoreline to 19-20.

All the focus was on the final quarter that started controversially with Quinten Strange appeared to have knocked on as Sevu Reece collected and touched down but the match officials declared the tries to Crusaders which did not go well with Warren Gatland and his side.

Leicester Fainga'anuku with his 67th minute try ensured there was no chance for a Chiefs' comeback as Crusaders went on to complete a 13 point victory.