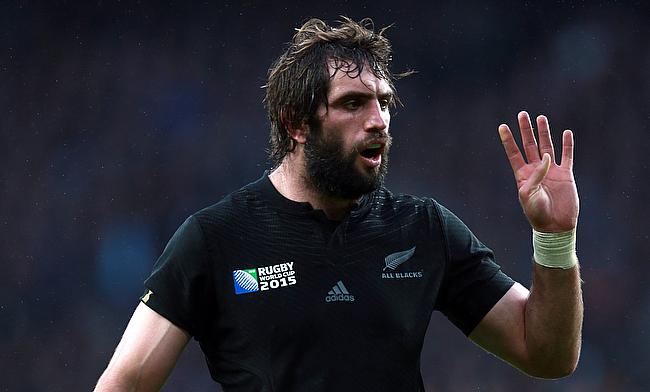 Sam Whitelock has been with Crusaders since 2010
©PA

All Blacks lock Sam Whitelock is set to reach another milestone as he is on the verge of making his 150th appearance for Crusaders in the upcoming Super Rugby Aotearoa game against Chiefs.

Whitelock, who will start at lock will become the seventh player in the club to achieve the milestone. Mitchell Drummond will start at scrum-half with Bryn Hall moving down to bench.

Joe Moody will miss the encounter due to personal reasons with George Bower taking his spot while injury to Whetu Douglas will see Tom Sanders moved to number eight with Sione Havili taking the vacant number six spot.

Crusaders currently are at the top of the table with four wins from five games and will face Chiefs, Highlanders and Blues in the final three rounds.