Crusaders receive Joe Moody boost ahead of semi-finals against Hurricanes 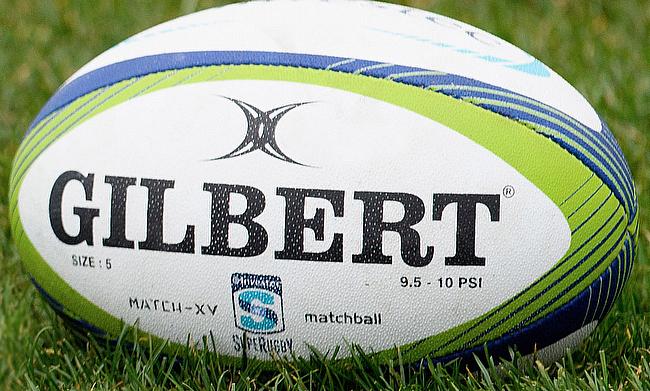 Crusaders will face Hurricanes in Christchurch on Saturday
©PA

Crusaders prop Joe Moody has returned to the starting line-up for the semi-final clash against Hurricanes after recovering from a knee injury.

The 29-year-old suffered the blow during the opening minutes of the game against Highlanders at AMI Stadium on 6th July and has been on the sidelines since then but now has been named in the XV by head coach Scott Robertson for the all-important clash in Christchurch on Saturday.

Robertson is wary of the challenge from Hurricanes and believes the home support will drive the Crusaders to give their best.

“This game is going to be huge, it doesn’t get any bigger than a New Zealand derby match in the knockout stages of Super Rugby.

“Everyone who has worn the jersey for us this season has performed so this was the hardest team to name because of the great depth we have in our squad.

"Joe has worked extremely hard to get back in time for Finals footy, and he joins a powerful forward pack, who are ready for the challenge on Saturday night.

“It’s always a privilege to play at home, but to host a Semi Final in front of our fans adds another level of anticipation and pride to the mix. Our fans have been right behind us all season and we’re excited to once again play for them in this week’s Semi Final"