Crusaders must focus on discipline: McCaw 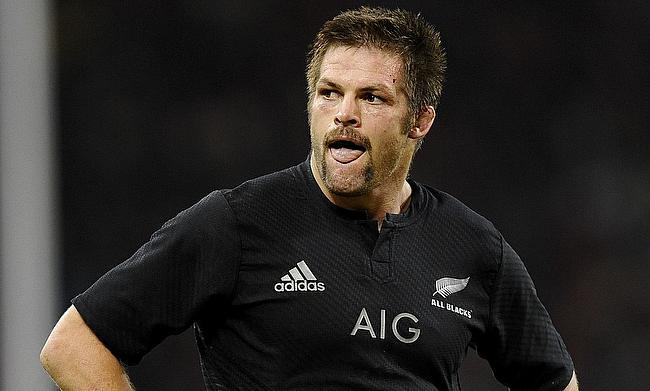 Former captain Richie McCaw believes the Crusaders need to tighten up on their discipline if they are to reach the Super Rugby Final.

The current champions take on the Hurricanes in Christchurch on Saturday and will face either the Lions or Waraths in the final next weekend.

McCaw, who hung up his boots after clinching successive World Cups with New Zealand, saw his old club side beat the Sharks 40-10 in the quarter-final and says they must keep the penalty count down.

Speaking to TVNZ McCaw said: "It's the little mistakes and the back-to-back penalties you know that are allowing momentum to go against you.

"It can just be one or two things like that and you can go from being on the front foot to all of a sudden, with the guys the Hurricanes have got, being under pressure and it can cost you seven points.

"You saw that against the Sharks; the first 20 minutes was all Crusaders and then a couple of mistakes and it was back to an arm wrestle for a while.

"If they can keep those to a minimum, they've definitely got the skill, and with how they're doing things, they'll be good enough as well."

McCaw won four Super Rugby titles in his playing career and admits there is a small part of him that wished he was still plying his trade for the Crusaders.

He added: “There’s a little bit [of feeling] that sits there, but you get past that and I just enjoy seeing the guys carry on and keeping the Crusaders top of the list."

Crusaders are expected to have Joe Moody available for Saturday’s semi-final, while despite not being favourites, the Hurricanes will be aiming to keep up their recent impressive record over their New Zealand rivals.

Chris Boyd’s side have won eight of the last 12 meetings between the two teams and the Canes will hoping for a similar display to the one they produced against the Chiefs in the quarter-finals.