Hurricanes edge out Chiefs with 32-31 to reach semi-finals 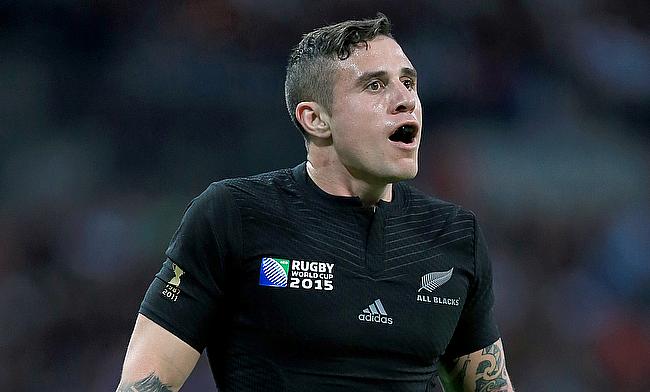 Hurricanes survived a late scare from Chiefs as they defeated their New Zealand rivals with a 32-31 margin at Westpac Stadium to become the first team to reach the semi-final in the ongoing season of Super Rugby.

It took Hurricanes just one minute to get their first points on the board when a looping pass from Damian McKenzie was snared by Julian Savea, who dotted down the opening try. Beauden Barrett kicked the extras to take the hosts to a seven point lead.

The Chiefs' response came six minutes later when Brad Weber crossed over and the extras was kicked by McKenzie as the scores were levelled in the first 10 minutes.

An 11th minute penalty kick from Barrett once again put Hurricanes on the front but McKenzie's three-pointer of his own in the 22nd minute saw the scores levelled 10-10.

Ngani Laumape played a pivotal role in holding up the visitors close to Chiefs' try line and eventually won a scrum penalty for Hurricanes. From the resulting set-piece, TJ Perenara powered Hurricanes over the line to take them to a 17-10 lead before the break.

Chiefs started the second half well when Anton Lienert-Brown touched down in the 51st minute as the scores were levelled 17-17 before Barrett kicked his second penalty kick to put Hurricanes into a three-point lead.

Perenara further extended Hurricanes' lead with his second in the 62nd minute and with Lam finishing in the backline in the 69th minute, the hosts had a comfortable 32-17 lead.

Just when Hurricanes had the game in hand, Chiefs made a scintillating comeback in the final stage with McKenzie scoring a converted try and Lachlan Boshier followed the suit but their efforts went in vain as they succumbed to a 1-point defeat.

HIGHLIGHTS: 2018 Super Rugby Quarter-Finals: Hurricanes v Chiefs
The @Hurricanesrugby have continued their imposing home record to secure a spot in the semi finals, edging out the @ChiefsRugby 32-31 in a tense contest in Wellington. #SuperRugby #HURvCHI pic.twitter.com/a9HVzhagok