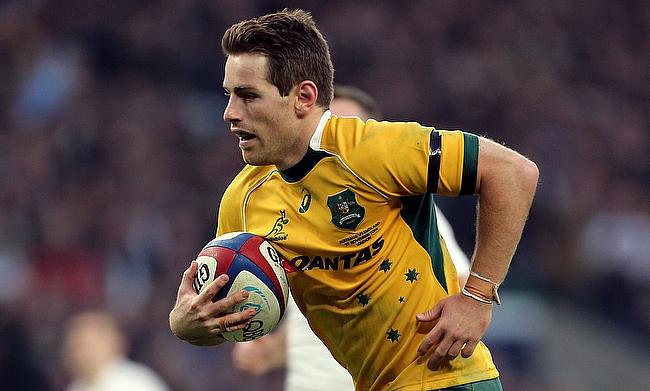 Waratahs came up with a clinical performance in the second half as they came from behind to register a 30-23 victory over Highlanders at Allianz Stadium to reach the semi-finals.

The Waratahs will now face Lions in the semi-final at Emirates Airlines Park on 28th July.

The Waratahs fly-half with another three-pointer in the ninth minute got the home side into lead but the New Zealand side bounced back with a touchdown from Waisake Naholo in the 11th minute and Sopoaga kicked a conversion and followed it with another penalty kick to take them to a 6-13 lead at the end of the first quarter.

Things turned tough for Waratahs as Thompson ran under the post to score Highlanders' second try and they headed into the break with a 6-23 lead with Sopoaga following with extras and a penalty kick.

Trailing by 17 points, Waratahs desperately needed a change of momentum and they were aided by a sin-bin for Naholo in the 52nd minute and the Australian side made full use of the numerical advantage with tries from Foley (53' and 61') and Israel Folau (57') to take the score to 27-23.

As the final 10 minutes kicked-off Foley kicked his third penalty goal to stretch the lead to seven points and despite a sin-bin to Paddy Ryan in the 74th minute, Waratahs held their lead and completed a 30-23 victory.

HIGHLIGHTS: 2018 Super Rugby Quarter-Finals: Waratahs v Highlanders
The @NSWWaratahs get the 30-23 win over the @Highlanders with a remarkable comeback and book their place in the Super Rugby semi-finals.#SuperRugby #finalsfooty #WARvHIG pic.twitter.com/CgC2JAqNhk