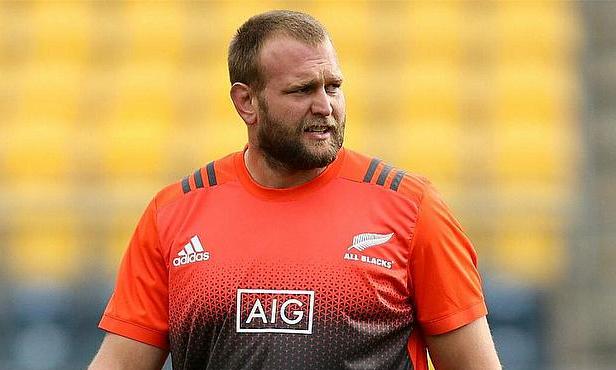 Joe Moody has been targeted by Lions coaching staff
©PA

Crusaders assistant coach Jason Ryan has hit back at the allegations made by Lions on illegal scrummaging as the intensity between the two teams heat up ahead of the Super Rugby final in Christchurch on Saturday.

Earlier, in the week Lions coach Swys de Bruin appealed to referee Angus Gardner accusing Crusaders prop Joe Moody of getting away with murder during the scrums.

However, Ryan has hit back at Lions and pointed out the South African side will need to worry about Ruan Dreyer more with him being the second-most penalised prop in the competition - 19 times from 17 games.

"I have heard it all before and it always comes up just before, usually, when we name Joe Moody - just because he is the best in the world," Ryan said on Friday.

"We are going up against one of the most penalised tightheads [Dreyer] in Super Rugby for two years running.

"We have our plan, we know what we want to do. We just want to hit square and play channel one - that is what we have done all year."

Earlier, Crusaders' scrummaging technique was criticised by Sharks and Hurricanes coaching staffs as well but Ryan believes it is a ploy from the opponents to target Moody and unsettle him.

"All I know that is when Joe is at his best, there are not may tighthead props, if any, that can hold him down.

"It is more than just Joe. We have to back that our strength as an eight will be good enough."