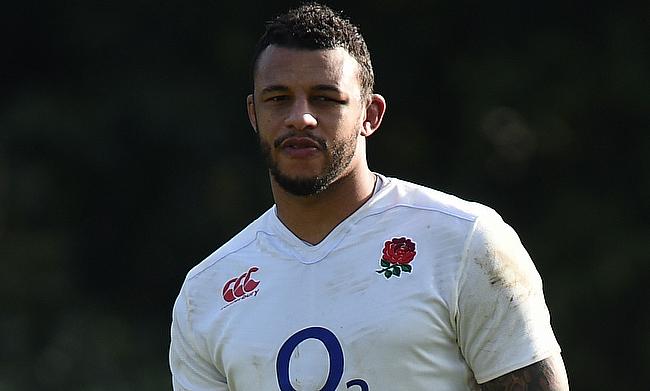 Courtney Lawes has been handed the England captaincy
©PA

England coach Eddie Jones has named Northampton's Courtney Lawes as the captain for the opening Test against Australia in Perth on Saturday.

Farrell has been Jones' preferred candidate to lead the team since he took over the reins from Dylan Hartley. Nevertheless, the decision did not go well with the Saracens star according to Jones.

"Owen's a bloke that expresses his feelings clearly. He wants to be captain and when I told him he wasn't captain he wasn't happy," said Jones.

"He's had a long time out the team and we feel the best of the team is that. He's got 97 caps for England and he's won everything apart from the World Cup. He's very important for us.

"Courtney Lawes has got a good sense of togetherness, he's calm, engaging with the players. he's the right fit for this tour."

Danny Care will continue on his international comeback at scrum-half with Joe Marchant joining Farrell at midfield. Jack Nowell has been named at right wing with Joe Cokanasiga at left and Freddie Steward at fullback.

Billy Vunipola makes his comeback to the England side after last playing during the 2021 Six Nations with his brother Mako named on the bench. Tom Curry and Lawes form the rest of the back row with Maro Itoje and Jonny Hill at second row.

Ellis Genge and Jamie George start alongside Will Stuart start at second row with Mako, Luke Cowan-Dickie and Joe Heyes providing cover from the bench, that also has Jack van Poortlviet, Guy Porter and Henry Arundell.