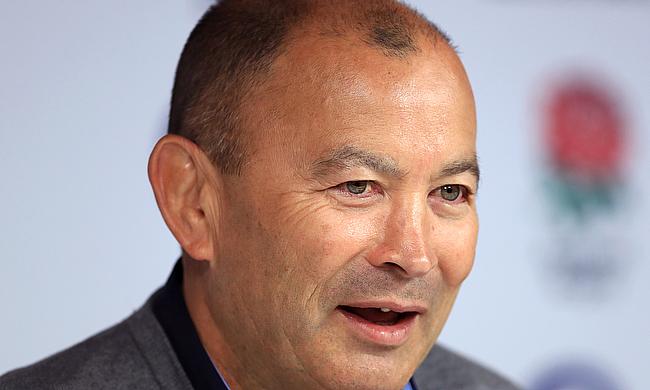 England coach Eddie Jones believes his side can achieve 'something special' as they face the Wallabies in a three-game Test series in July.

The last time England lost to Australia was during the 2015 Rugby World Cup when Stuart Lancaster was in charge and they are on a eight-game winning streak since then when Jones took in charge.

It was also the first time England registered a series win in an Australian soil and Jones believes they can repeat the success again.

“Australia is a place where you can become a special team,” he told.

“You just look at the record between Australian and English sporting teams.

“We’ve got 10 blokes here [in the current squad] who have done it before, being the only English team to win in Australia.

“You find out a lot about the players. And for the players, it’s a great opportunity for them to be part of something special.”

Despite, a successful head to head record in the last seven years, Jones is wary of the challenge from Australia.

“I’m sure Australia won’t be encouraging too many line-outs in the game,” he said.

“Their general pattern against us is that they don’t kick out, they kick in.

“And with Nic White potentially at nine and Quade Cooper at 10, they might continually play that long kicking game.”