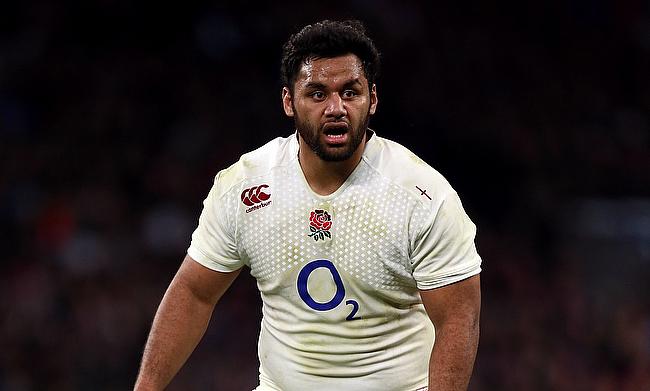 Billy last played for England during the 2021 Six Nations tournament but has been included following his strong performance for Saracens in the Premiership final defeat against Leicester Tigers last weekend during which he suffered a head injury. His brother Mako Vunipola is also amongst the squad members who will compete in a three-game Test series against the Wallabies.

"He needed to find his best," said Jones of Billy Vunipola.

"He wasn’t at his best the last Six Nations he played with us. He was a bit up and down. I asked him to go away and find his best, I think consistently for Saracens he has been close to that. I thought in the final he was exceptional, he looked like a Test number eight.

"We were in regular contact. I would go and see him before each selection and have a chat about where he was at. I value him highly as a player but he wasn’t at his best, and he has found his best now and deserves to be back in the team."

Meanwhile, Care recently returned to England squad after four years for the game against Barbarians which they went on to lose 52-21.

While Joe Marler has been overlooked, Jones has preferred Mako, Ellis Genge and Bevan Rodd at as loosehead options. Ben Youngs misses out due to family reasons but there are no places for Elliot Daly and Max Malins.

The three-game Test series will begin on 2nd July in Perth with Brisbane and Sydney hosting the next two games on 9th and 16th July respectively.