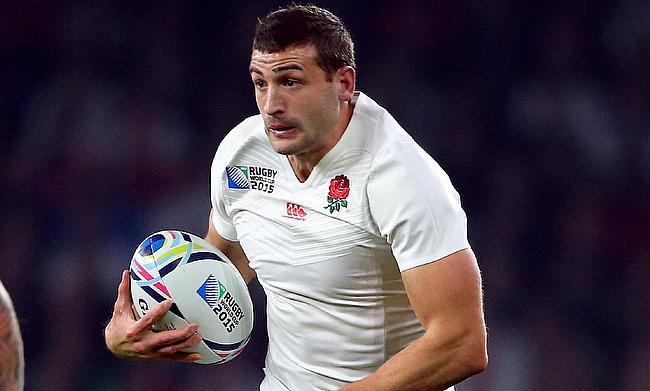 Jonny May tested positive upon his arrival in Perth
©PA

England have suffered a setback upon their arrival in Perth for the three-game Test series against Australia with winger Jonny May testing positive for Covid-19.

The 32-year-old could still be available for the opening game of the series on 2nd July as he will now undergo a seven-day self isolation.

May recently returned for the game against Barbarians after recovering from a knee surgery that he underwent in January and now will be spending more time on the sidelines as Eddie Jones' side look to redeem themselves after a disappointing Six Nations campaign.

"We're not going to rule Jonny May out at this stage. We'll just see how he is," said Jones.

"Potentially he'll be available next Thursday to train, so we'll have a look to see what he's like because he's experienced and he's showed in his first game back against the Barbarians that he's lacking game time and that he's got his best rugby ahead of him.

"We'll just monitor his situation and make an assessment closer to the day when he gets out."

Following the opening game in Perth on 2nd July, England will be travelling to Brisbane and Sydney for the next two Tests on 9th and 16th July respectively.