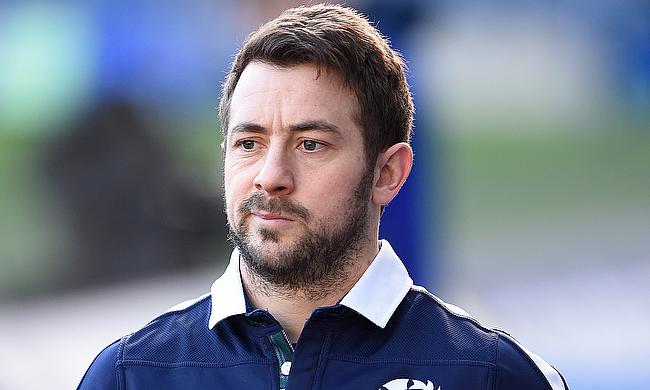 Scotland will be without Greig Laidlaw for their autumn international opener against Wales on 3rd November after his club Clermont Auvergne decided not to release the scrum-half.

The game against Wales at Millennium Stadium falls outside the international Test window and clubs are not entitled to release their players for such encounters as per the regulations of World Rugby. However, the 33-year-old will return to his national duty for the remainder of the campaign against Fiji, South Africa and Argentina.

“It is important not to push too hard on one game and I respect their decision and if they want me to play, then first and foremost, I will play for Clermont," he said.

Laidlaw's absence means George Horne, Ali Price, Henry Pyrgos and Sam Hidalgo-Cline are in contention for the scrum-half duty for the game at Millennium Stadium.

Clermont Auvergne are already at the pole position in the Top 14 table with five wins from seven games and recently defeated Northampton Saints 20-41 in their European Rugby Challenge Cup opener at Franklin's Garden's last weekend.