Chiefs overcome Hurricanes 28-24 despite being one man down 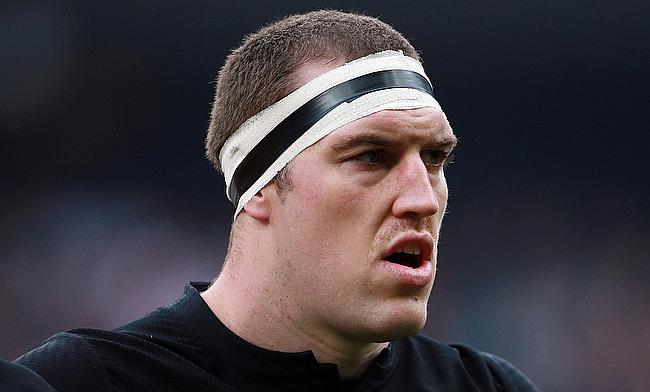 Chiefs managed to hold-off Hurricanes despite being one man as they completed a 28-24 victory in their Super Rugby encounter at FMG Stadium Waikato.

Both Hurricanes and Chiefs are positioned second and third respectively in New Zealand Conference and are already assured of play-off spots.

Toni Pulu and Shaun Stevenson played a pivotal role in setting up the opening try that was implemented by Brodie Retallick on his comeback game. Marty McKenzie, who replaced Damian McKenzie slotted the conversion to take the score to 7-0.

The lead for Chiefs doubled when Brad Weber intercepted a pass from Beauden Barrett in the 18th minute to go over the line and McKenzie kicked a conversion once again.

As Hurricanes struggled to open their account, Chiefs amassed their third try - this time Solomon Alaimalo diving from close range and a conversion from McKenzie ensured the home side headed into the break with a 21-0 lead.

Hurricanes finally opened their account when Wes Goosen dotted down in the 50th minute and Jordie Barrett kicked the extras and 10 minutes later Blade Thomson powered his way to score the second try for Hurricanes as they narrowed down the gap to seven points.

Hurricanes were boosted by the numerical advantage when Chiefs' Jonathan Faauli was red-carded in the 63rd minute and soon Ben May touched down as the scoreline moved to 21-19.

Despite, being down by one man, Mitch Karpik provided a breathing space for Chiefs capitalising on a good work from Weber to score their fourth try as they stretched their lead to nine points.

Julian Savea with his 80th minute try provided a late scare for Chiefs but the home side managed to held their nerve to complete a four-point victory.

HIGHLIGHTS: 2018 Super Rugby Week 19: Chiefs v Hurricanes
The @ChiefsRugby hang on to claim a tough 28-24 victory tonight in Hamilton, but the @Hurricanesrugby do enough to secure themselves a home quarter-final next week. #SuperRugby #Week19 #CHIvHUR #ChiefsMana pic.twitter.com/Ycc43TqegG