Brodie Retallick makes return for Chiefs ahead of Hurricanes encounter 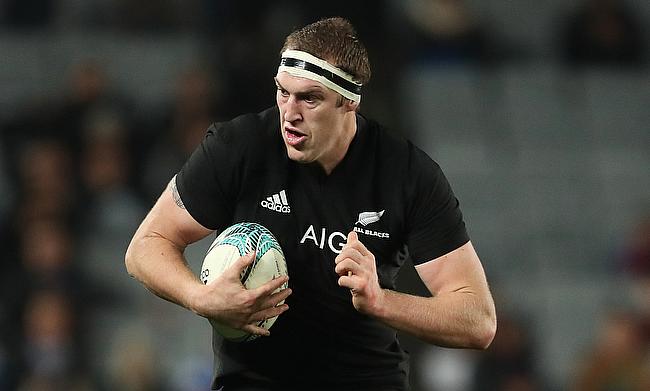 Chiefs have received a much-needed boost ahead of the Friday's Super Rugby encounter against Hurricanes with New Zealand international Brodie Retallick returning back to the line-up.

The All Blacks lock returns to action after being on the sidelines for six weeks due to injury while Sam Prattley also has been given a first start.

“Marty will be the game driver at number ten, and we are confident that he can control the game really well,” said head coach Colin Copper.

Chiefs are positioned third in New Zealand Conference with 45 points after winning 10 matches from the 15 played until now.