Chiefs ease past Highlanders in Suva 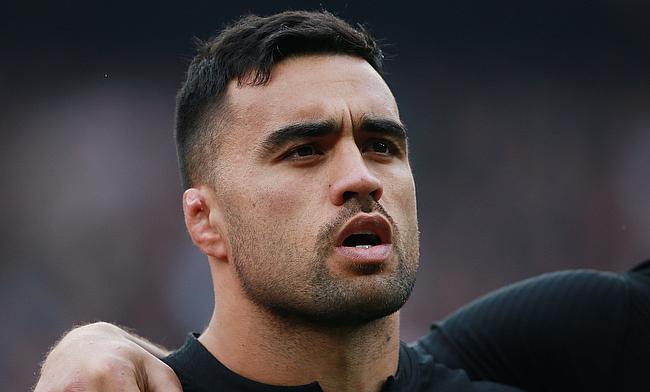 Liam Messam was part of the winning Chiefs side
©PA

Chiefs returned back to winning ways as they dominated Highlanders with a 22-45 victory in their Super Rugby clash at ANZ National Stadium on Saturday.

The win has taken Chiefs to the third position in the New Zealand Conference with 41 points as they displace Highlanders, who now move to the fourth place with 40 points.

Anton Lienert-Brown was outstanding in the opening minutes and his offload in the second minute found fullback Solomona Alaimalo, who crossed over and Damian McKenzie kicked the conversion.

Things turned even better for the visitors as Toni Pulu and Karl Tuinukuafe went over the line in the 10th and 14th minutes respectively and Mckenzie slotted extras on both the occasions to take the scoreline to 0-21.

Before the half hour mark, the Chiefs managed to get their fourth try when Brad Weber offloaded to flanker Luke Jacobson to score and they managed two more tries before the first half ended when Sean Wainui and Pulu touched down. Mckenzie also had a productive first half as he managed to kick all six conversions and Chiefs went into the break with a score of 0-42.

Highlanders finally managed to get their first points on the board when Teihorangi Walden dived over the line in the 46th minute and the centre also slotted his second seven minutes later.

Further tries from Aki Seiuli and Shannon Frizell in the 64th and 78th minutes respectively only saw the home side reduce the losing margin in a game that was dominated by the Chiefs completely in the first half.

HIGHLIGHTS: 2018 Super Rugby Week 17: Highlanders v Chiefs
Despite being down 42-0 at half time, the @Highlanders fought back brilliantly to deny the @ChiefsRugby a bonus point but couldn’t stop them taking the win in an exciting game of two halves. #HIGvCHI #SuperRugby pic.twitter.com/MykryMnRNP