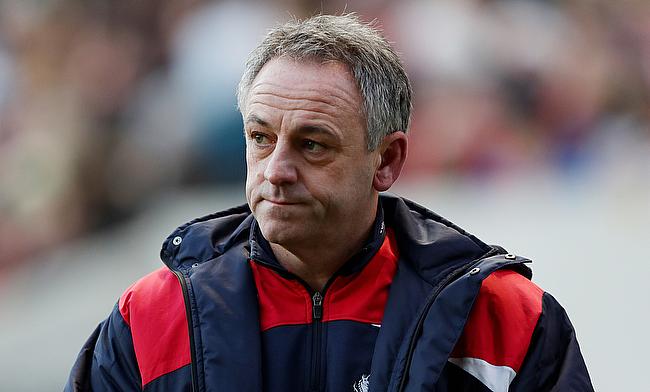 Tom Varndell, who scored Bristol's first and only try in the first-half, equalled the all-time Aviva Premiership Rugby try record.

Jason Woodward's conversion of Varndell's try and a 33rd minute penalty was all the visitors managed to add to their tally in the first half.

After a penalty try on 13th minute and a 20th minute try from Denny Solomona along with James Mitchell's one out of two conversions and a 31st minute penalty allowed the hosts to go 15-10 up at the break.

However, Mark Tainton's men came back strong as Rhodri Williams (55) and Max Crumpton (70) scored game changing tries with Woodward adding the extras on both occasion to help his side secure a slender one point win.

Bristol wing Varndell, who was one of the try-scorer in the game said that the taste of victories are changing the mood in the camp.

"It's great to get the win and keep the winning mentality up, that changing room is buzzing", he said to BBC Radio Bristol.

"I'm definitely confident and enjoying my rugby again, the last six to eight weeks have been good for me.

"Obviously I love scoring tries and it is what I'm in the team to do. To do it at Cueto's home is a bit bad, but oh well."