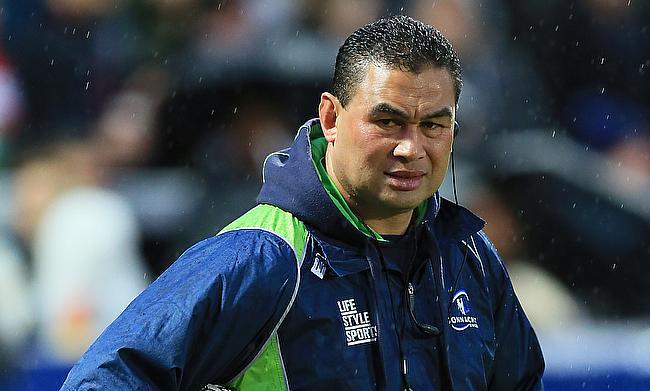 Bristol are back in the Aviva Premiership
©PA

Bristol Rugby have returned back to the Aviva Premiership after a successful RFU Championship campaign that saw them clinch 19 wins from 20 games.

Pat Lam side's 17-60 win over Nottingham in the final round took them to 93 points which more or less booked them a berth in the top flight and a 50-19 defeat of Ealing Trailfinders over Doncaster Knights at Castle Park only further confirmed their promotion.

Earlier, Bristol gained a promotion to the Aviva Premiership after defeating Doncaster Knights in the two-legged final of the 2015/16 season - a system that was scrapped this time - and was replaced by the new system of league topper gaining automatic promotion.

However, a dismal performance in the Aviva Premiership last season saw them relegated back to the Championship with London Irish replacing them.

Head coach Lam was delighted with the result and is confident of a better show in the Aviva Premiership competing with the top tier teams next season.

"I'm extremely proud, for all the players, the management, the staff, the board, the Lansdowns and all Bristol people.

"Although people say it was a formality, you have to work hard for it, so I'm pleased that we're heading up and we continue on the journey towards getting Champions Cup rugby.

"This is only part of the journey, it's only the first step. We've just done the first part but there's a long way to go to get where we want to get to."