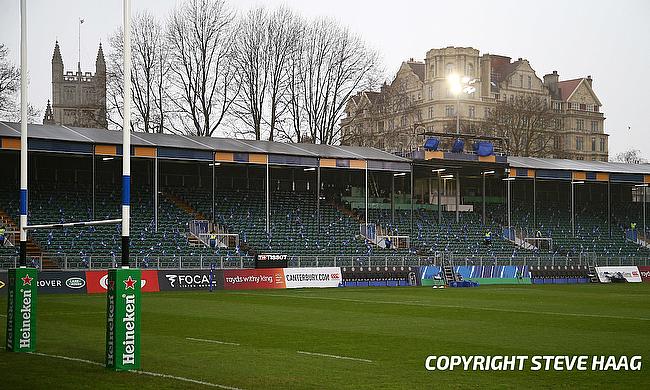 Bath Rugby have confirmed that former Saracens chief executive Ed Griffiths has been appointed as a consultant on a short-term following the club's dismal start in the ongoing season of the Gallagher Premiership.

Stuart Hooper's side have lost all their five matches in the competition and are the only team to remain winless at the completion of the sixth round as they languish at the bottom of the table.

In an open letter from Bath chief executive Tarquin MacDonald said they want to review the club's performances during November when the league takes a two-week break while the Premiership Rugby Cup is played during the autumn internationals.

“We want a system which is delivering winning performances, and which supports our ambition to compete consistently for Premiership and European honours," read the letter.

“In order to make the most of this review period, to challenge ourselves and maximise our learning, we are bringing in some external perspective.

“Ed Griffiths is consulting to us in a short-term advisory role.

“Ed has previously held senior roles as Chief Executive at Saracens and the South African Rugby Union, and over thirty years he has held a number of senior roles and consulted to professional sports organisations in rugby and other sports.

“Importantly he has been fundamental in building winning systems.

“Ed will work with me, Stuart [Hooper, director of rugby], our coaches and Performance department Heads to provide perspective on what we are doing, how we work, what is working well and what we can focus on improving.”