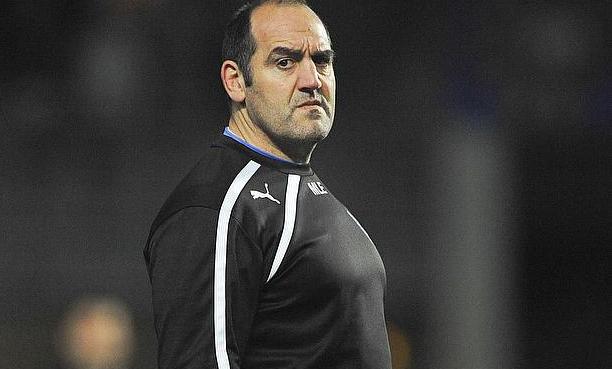 Argentina head coach Mario Ledesma has named an unchanged line up for the fifth round of the Rugby Championship clash against Australia to be played on Saturday.

The decision follows despite the Pumas went on to lose against New Zealand 36-13 in the previous round.

Santiago Carreras will continue to remain at fly-half which meant Nicolas Sanchez is yet to recover from an ankle injury that he sustained against New Zealand.

Argentina currently are languishing at the bottom of the table after they suffered defeats in the all four games.