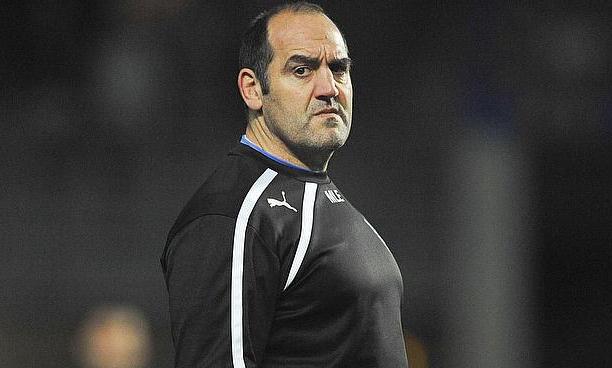 Argentina head coach Mario Ledesma has named 45-man squad for the upcoming Rugby Championship tournament that will be played in November and December in Australia.

Centre Matias Moroni will miss the cut after sidelined with a knee ligament injury allowing a recall for Racing 92 bound Juan Imhoff, who returns for his first game since 2015 World Cup.

Earlier, last month a number of positive cases were reported in Argentina camp including Ledesma but now they will be looking to overcome the setback as they are set to play their first international game of the year.

Argentina players currently are in Uruguay for a training camp and are expected to leave to Australia on Sunday with the 13 Europe bound players in the squad expected to join them on 19th October. All the players and staff will have to undergo a mandatory 14-day quarantine period in Sydney.

Argentina will kick-start their Rugby Championship tournament with a clash against South Africa on 7th November at Lang Park in Brisbane.