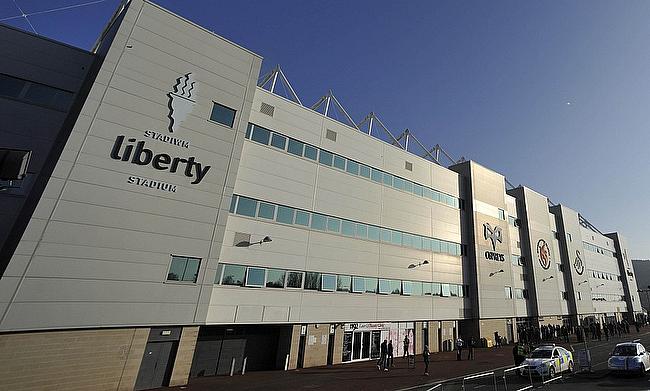 Allen Clarke has signed a three-year deal with Ospreys
©PA

Former Ireland international Allen Clarke has been confirmed as the new head coach of Ospreys after signing a three-year deal with the Pro 14 club.

The 50-year-old joined the Liberty Stadium outfit as forwards coach last summer and took the role of an interim coach in January when Steve Tandy departed from the club after a six-year stint following Ospreys poor results this season that saw them win just four in 13 games in the Pro 14 and were also knocked out of the European competition.

Under Clarke, Ospreys registered four wins from nine games and will now look to make the most of his experience as both a player and a coach to drive the Welsh regional side forward.

"When I came to the Ospreys, just 10 months ago, I didn't foresee this situation arising. However, I've thoroughly enjoyed the experience of being head coach over the last three months," said Clarke.

"The support I've received from all areas, from the player group, fellow coaches and colleagues behind the scenes and from the Board, together with that of the supporters has been fantastic. As such, I feel both humbled and honoured by the appointment."

The club also confirmed that a new forwards coach will be announced in due course of time.

Ospreys are positioned fifth in the Conference A of Pro 14 with eight victories from 20 games.